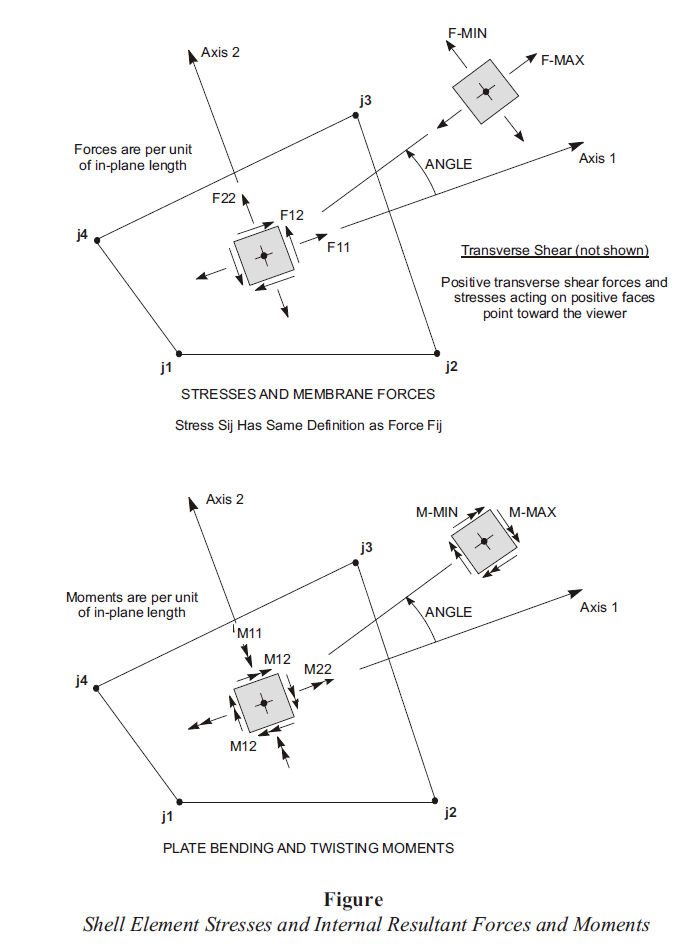 For shear wall (both piers and spandrels), the flexural and axial behavior is modified by either f11 or f22 depending on the orientation of the local axis and the shear behavior is controlled by f12. In column and code terms f11 or f22 would correspond to modifications of EI or EA and f12 would correspond to modifications to GAshear. The code recommendations in Section 10.10 of ACI 318 code are related to slenderness effects where flexural deformations govern so they have recommended modifying EI (corresponding to f11 or f22 for shear walls). There is no recommendation about reducing the  GAshear. You should, however, note that some of our users use modifiers for f12 also, where they expect deterioration of shear stiffness and want to be realistic in their modeling.

The above discussion applies assuming the local axes 1 and 2 of the shear wall area object are either vertical or horizontal. This is under user control. When drawing in ETABS the default is to have the 1 axis horizontal and the 2 axis vertical. This means that the flexural modifier for EI should be applied to f22 for wall piers and to f11 for spandrels. If you apply the modifier to both f11 and f22 it hardly affects the results.

For slabs where bending is always in the out-of-plane direction, modifiers m11, m22 and m12  are required to model cracking behavior.

Assuming beams and columns are modeled as frame then the stiffness modifier table is as follows:

Walls are generally not designed for out-of-plane bending to avoid excessive longitudinal reinforcement. In this case, use a small modifier say 0.1 for m11, m22 and m12 so numerical instabilities could be avoided. However, use  m11, m22, m12 = 0.70 (or 0.35) when considering the out-of-plane bending in wall.